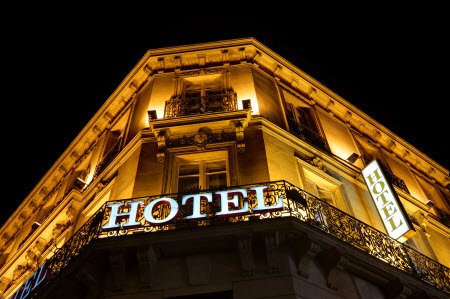 Sublethal Effects of ActiveGuard® Exposure on Feeding Behavior and Fecundity of the Bed Bug (Hemiptera: Cimicidae)

ABSTRACT Sublethal exposure to pesticides can alter insect behavior with potential for population level consequences.We investigated sublethal effects of ActiveGuard, a permethrin-impregnated fabric, on feeding behavior and fecundity of bed bugs (Cimex lectularius L.) from five populations that ranged from susceptible to highly pyrethroid resistant. After exposure to ActiveGuard fabric or untreated fabric for 1 or 10 min, adult virgin female bed bugs were individually observed when offered a blood meal to determine feeding attempts and weight gain. Because bed bug feeding behavior is tightly coupled with its fecundity, all females were then mated, and the number of eggs laid and egg hatch rate were used as fecundity measures.We observed that pyrethroid-resistant and -susceptible bugs were not significantly different for all feeding and fecundity parameters. Bed bugs exposed toActiveGuard for 10 min were significantly less likely to attempt to feed or successfully feed, and their average blood meal size was significantly smaller compared with individuals in all other groups. Independent of whether or not feeding occurred, females exposed to ActiveGuard for 10 min were significantly more likely to lay no eggs. Only a single female exposed to ActiveGuard for 10 min laid any eggs. Among the other fabric treatment–exposure time groups, there were no observable differences in egg numbers or hatch rates. Brief exposure of 10 min to ActiveGuard fabric appeared to decrease feeding and fecundity of pyrethroid-resistant and susceptible bed bugs, suggesting the potentially important role of sublethal exposure for the control of this ectoparasitic insect.